Everything You Need to Know About Unna Boots 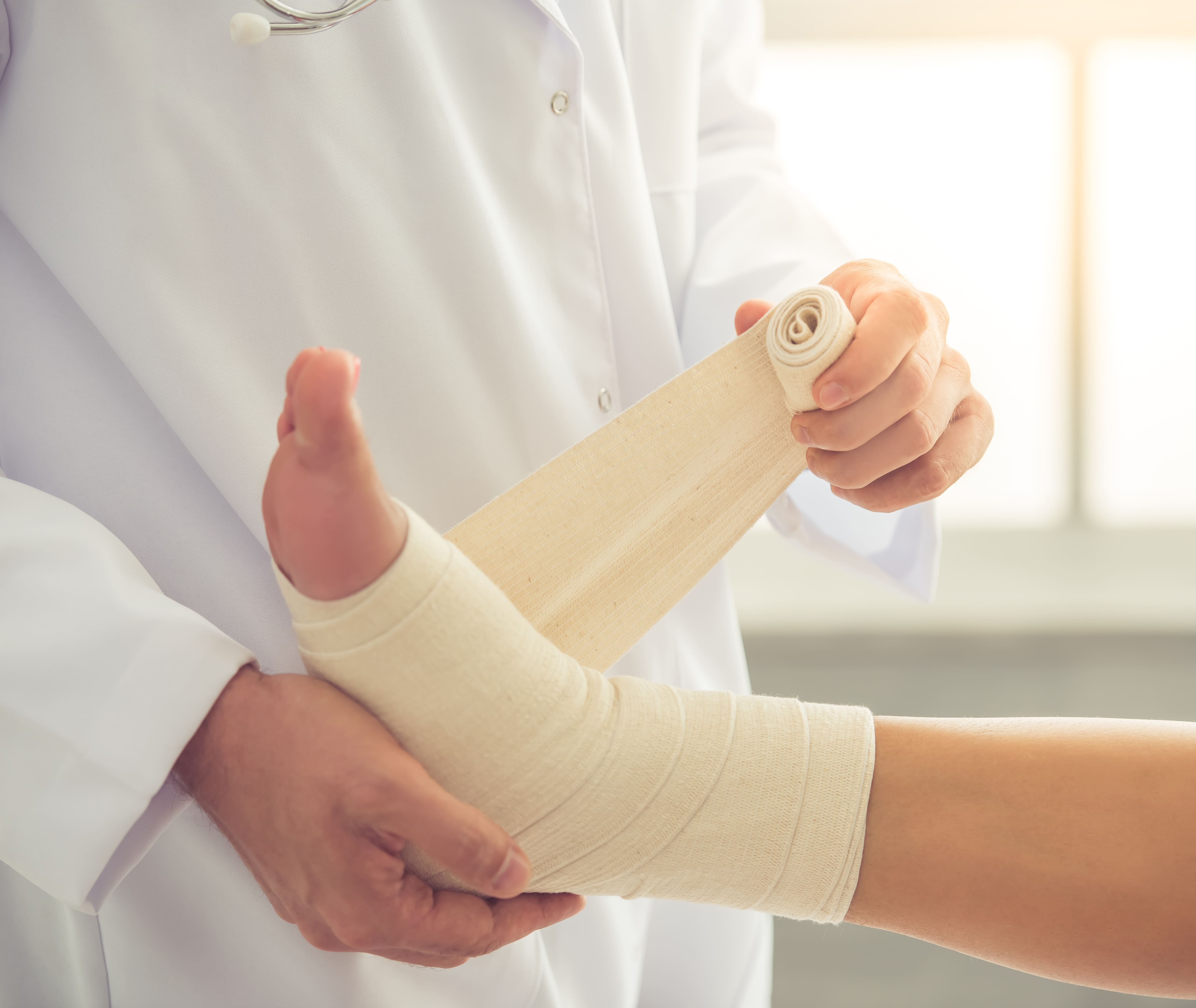 A person lies on a hospital bed, gauze covering the entirety of their body except for their penetrating eyes. You may be familiar with this image from television and film, but it is not merely a theatrical convention. This cliché from medical drama has some basis in medical fact.

We often see the pain of the fictional patient, but the truth is that their extensive dressing plays a significant part in their recovery.

Here is some information on the Unna boot, including what kinds of wounds it can treat and how to make the most of it.

What is an Unna Boot? 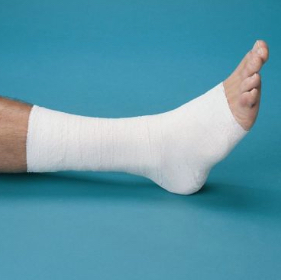 The Unna boot — named for the pioneering German dermatologist, Dr. Paul Gerson Unna — is a special type of gauze used to bandage the skin. The “boot” part of the name comes from its frequent application for skin problems on the leg, from the first metatarsal to just under the knee. Despite this, it may also be effective for other parts of the body.

The real magic of the Unna Boot rests not with the bandage, but with the paste that the bandage absorbs. This paste often made with zinc oxide and calamine soaks into the skin that comes into contact with it. It can then help the body heal, especially with the gauze pressing it down at all times.

The Unna boot is a popular recourse for treating a variety of skin conditions. Perhaps the most common reason for using them is to treat venous ulcers on the leg. Burns are another notable example, as with the example in the introduction. Skin grafts, sprains, and various rash-inducing plants (including poison ivy and poison oak) are also common afflictions that may heal with the use of Unna boots.

How to Apply an Unna Boot

Before a physician can apply an Unna boot to the patient, they must first wash the leg to which it will be applied. That includes cleaning the wound, as well as draining it if necessary. The wound may require a topical dressing. It should be one that can last about as long as the bandage itself before it needs changing. After this, the physician should also rub some moisturizer over the space they intend to cover. 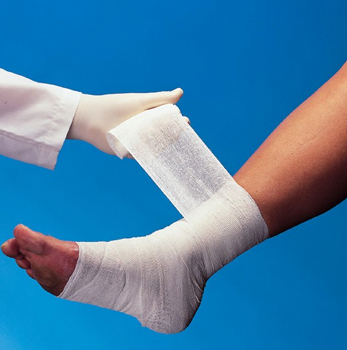 When applying the first layer of bandage, the physician should begin at the first metatarsal, an inch or so away from the toes. They can wrap it around the foot and heel, then around the leg, up until an inch below the knee. There should be plenty of overlap between the strips, though any wrinkles or folds should be cut out and bandaged over. The bandage cannot be tight — otherwise, it would irritate the skin.

After this comes the cover wrap, an additional and more elastic layer. Wrapping it is much the same as with the bottom layer, though there are a few differences. For one, the physician should keep the heel a little looser. For another, there should be less overlap and some (but not too much) tension. After this is done they should check the foot and knee for any bad signs.

How to Keep an Unna Boot Dry

Unna boots have many strengths, but they also have a significant weakness to water. Once the gauze is applied, it cannot get wet. Otherwise, the paste might drip away, or the bandage itself could fall apart. Either way, this would leave your leg vulnerable to the elements at a time when it needs to heal. If your Unna boot gets wet, you should call the hospital immediately.

This does not mean that a person would need to go barefoot the entire time they wear the bandage. Nor does it mean that the bandage itself needs to be visible at all times. People can certainly wear shoes, socks, and footwear over their Unna boot. They simply need to be careful that the pressure of these articles of clothing does not wear it down or squeeze the skin too tightly. They may want to borrow some footwear that is a bit larger than their actual foot size.

Of course, even people with conditions that require an Unna boot for treatment need to keep the rest of their bodies clean. They will need some way of keeping your dressing dry during bathtime. If that entails an actual bath, then they should keep the affected leg above the water, perhaps propped on the tub.

Showering is a bit more complicated, naturally. They could try putting their foot through a plastic bag and wrapping it around the dressing. For more security, they could also get some kind of covering, perhaps made from plastic.

When to Get an Unna Boot Removed

An Unna boot can be almost miraculous in its ability to heal skin injuries. With that said, people cannot keep it on their bodies for too long, or at least not the same bandage. For starters, and as one might expect, they may have to get it changed out if the wound starts seeping through. This may happen if the wound is agitated, or if it is just especially bad. It may also happen if the bandage is not wrapped as tightly or comprehensively as it should be, or if there are not enough layers of dressing.

Even if the dressing seems just fine and the wound seems to be healing up nicely, people must still remove and replace their Unna boots regularly. Physicians will ask them to come in and get it changed every few days — three at the minimum, seven at the most. This may sound inconvenient, but it is all part of the healing process. Patients should just remember that one of those times, the Unna boot will be removed without the need for replacement.

The Unna boot is an excellent treatment for leg wounds and many different skin problems. They can also be used to stimulate blood flow or reduce swelling on the lower leg and foot. Any doctor, especially dermatologists, should keep this kind of equipment on hand. MedOnTheGo.com can supply Unna boots to those who need it, as well as a massive variety of medical supplies. Check out our online store today.